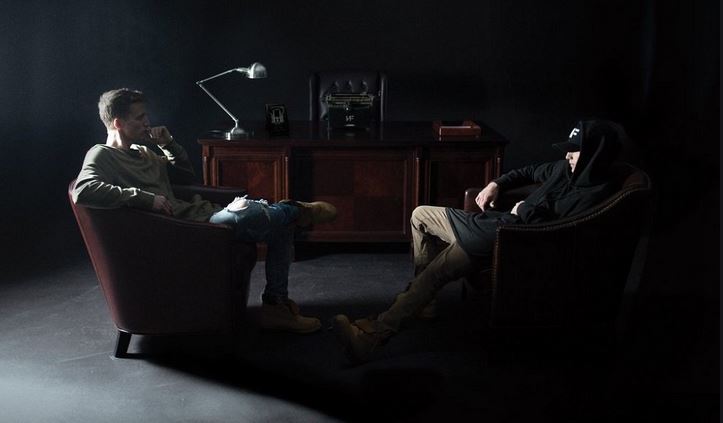 One thought on “An artist’s therapy”