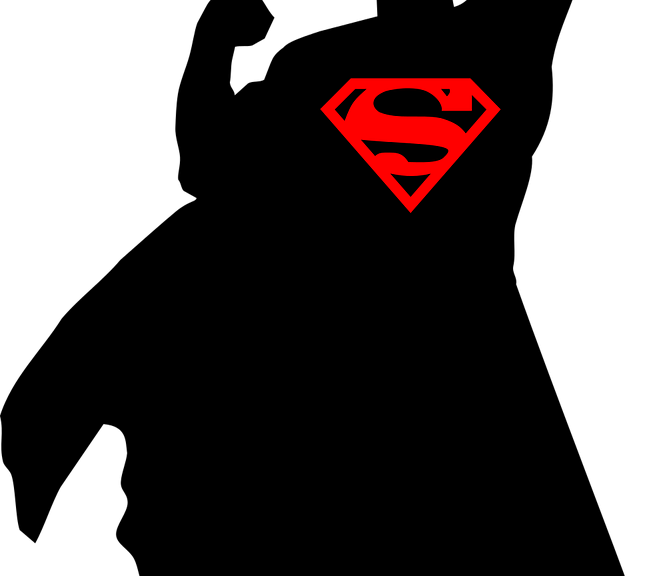 I don’t know where the ideas for these posts come from anymore. This week I can say one thing for sure: there are no references some might not get. It’s just a thought that I’ve been having so I figured I should write about it. I write about them a lot and it’s an interesting term to me. The term hero. There’s the hero that references a protagonist to a story and also there are personal heroes. Not everyone has them, but maybe you have a person you consider a hero. Is that person worthy of that title? I was wrapping my brain all week to think of an idea to write about, so this will have to do. (Expect this to be shorter, I don’t feel much coming from this one.) As per usual, if you didn’t catch the last blog entree, you can find it here as long as checking the blog section out to see other ones.

Now that I took 15 minutes trying to find an image that wasn’t from My Hero Academia, I can begin. I feel like this is a popular genre in writing as long as a powerful word. (Senseless plug of my book Heroes and Vigilantes. Link to the projects section where you can read about that) It’s such a small word, only 4 letters, yet holds a lot of weight. A hero, by definition, is a person who is admired or idealized. Usually this is because of heroic feats or good deeds. A hero doesn’t have to be good though, right? Where mainstream media has turned it into people with capes and a giant S in their chest, that doesn’t necessarily mean every hero is a good person. You can look up to somebody who does bad things and still call them your hero. Should you? That’s not my question to answer. A lot of times fathers are often seen as heroes to their kids, but constantly they walk out on them.

Lost in a haze of unorganized thoughts, I think my point isn’t who you see as your hero. The point is how you should act if you are a role model. If you have someone that looks up to you, you should act a certain way. We don’t always have a choice to become looked up to, but that doesn’t mean we shouldn’t take that responsibility seriously. If we drop the hat in that situation, so does the person looking up to us. Think about it like this: have you ever been a senior? Unless you’re quite young, you probably have been one. It’s almost inevitable that at least one freshman will look up to someone in your class. To them you’re a cool senior who has it figured out, no matter how many hours you log into Minecraft in your free time. (Okay, that one might have just been me) I bet at some point a teacher told you to be good role models. Did you ask to be one? Not at all. You still have to be one though and that’ll probably happen again in your life. Whether it’s a kid or a niece, as humans we need to latch onto someone to get through life. Not everyone, but a lot of us need that. When you’re someone’s hero, will you be who they need you to be? That’s a question that even I don’t think I can answer.

It may have been a flow of thoughts that barely connected, but that’s all I got for you.